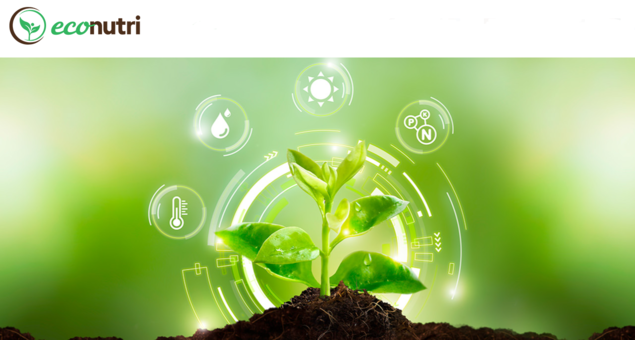 On 30th November, ECONUTRI had its kick-off meeting in the beautiful city of Athens. The KOM was organized by the project coordinator the Agricultural University of Athens. The meeting marked the official start of this project.

#ECONUTRIproject, as one of the #HorizonEurope projects funded by #EuropeanCommission, aims to prevent, mitigate and eliminate pollution in soils, water and air. The project will scientifically support the EU Green Deal in its goal to reduce the use of fertilizers by at least 20% by 2030, thus reducing by 50% nutrient losses associated with negative environmental impacts. ECONUTRI is led by @AUA and has an international consortium that involves 24 partners from the EU and associated countries and 6 Chinese partners from public research, industry and farm.

SPI is one of the key partners out of 30 responsible for the dissemination, communication and exploitation and policy mapping under the lead of @CETRI and @NIBIO. @AndreAlmeida and @JiaweiWang on behalf of SPI attended the KOM and introduced SPI’s role in WP1 and WP6.

We are honored to be part of the team, contribute to the project and enhance the collaboration between EU and China. We wish ECONUTRI project goes smooth and fruitful.